How to Judge the Cutting Quality of Fiber Laser Cutting Machine?

The fiber laser metal cutting machine has brought earth-shaking changes to people's lives. The cutting quality is the most intuitive reference standard to reflect the performance of the desktop laser cutter for metal machine. When many people buy a laser cutting steel plate machine, they don't know how to judge its processing quality. The following MYST Laser will be popular for everyone.

2. Cutting surface roughness: When the custom laser cut steel machine cuts metal, the laser cutting section will form a vertical line. The depth of the line determines the roughness of the cutting surface. The shallower the line, the smoother the cut section. Roughness not only affects the appearance of the edge, but also affects the friction characteristics. In most cases, it is necessary to minimize the roughness, so the shallower the texture, the higher the cutting quality. The surface roughness of laser cutting mainly depends on the following three aspects: the inherent parameters of the cutting system, such as spot mode, focal length, etc.; the adjustable process parameters during the cutting process, such as power, cutting speed, auxiliary gas type and pressure, etc.; processing The physical parameters of the material, such as laser absorption, melting point, viscosity coefficient of molten metal oxide, surface tension of metal oxide, etc. In addition, the thickness of the workpiece also has a great influence on the surface quality of laser cutting. In contrast, the smaller the thickness of the metal workpiece, the smoother the cut surface. 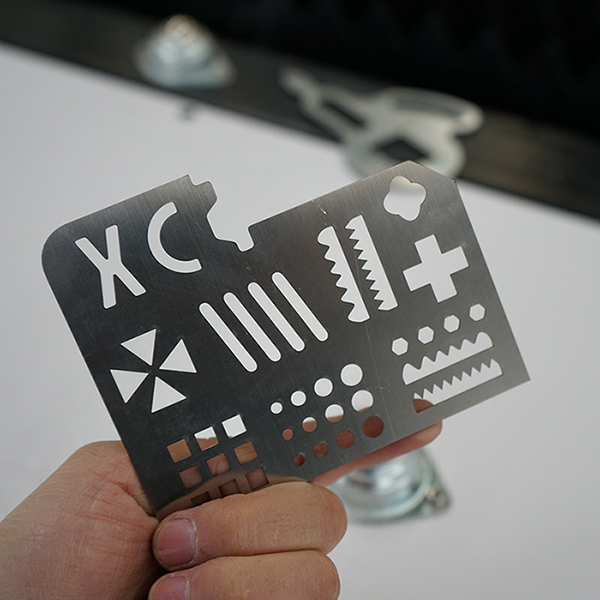 3. Cut plane perpendicularity: If the thickness of the sheet metal cut by the laser that cuts through metal machine exceeds 10mm, the perpendicularity of the cutting edge is very important. When away from the focus, the laser beam becomes divergent, and the cut becomes wider toward the top or bottom depending on the position of the focus. The more vertical the edge, the higher the cut quality.

6. Heat Affected Area: As a thermal cutting processing application equipment, a desktop metal laser cutter will inevitably have a thermal effect on metal materials during use. Its manifestations mainly include three aspects: heat affected area; depression and corrosion; material deformation. The heat-affected zone refers to the area around the incision being heated during laser cutting. At the same time, the structure of the metal changes. For example, some metals will harden. The heat-affected zone refers to the depth of the area where the internal structure changes; and the depression and corrosion have an adverse effect on the surface of the cutting edge and affect the appearance. They appear in cutting errors that should generally be avoided; in the end, if the cutting causes the part to heat up sharply, it will deform. This is particularly important in fine machining, because the contours and connecting pieces here are usually only a few tenths of a millimeter wide. Controlling the laser power and using short laser pulses can reduce parts heating and avoid deformation. 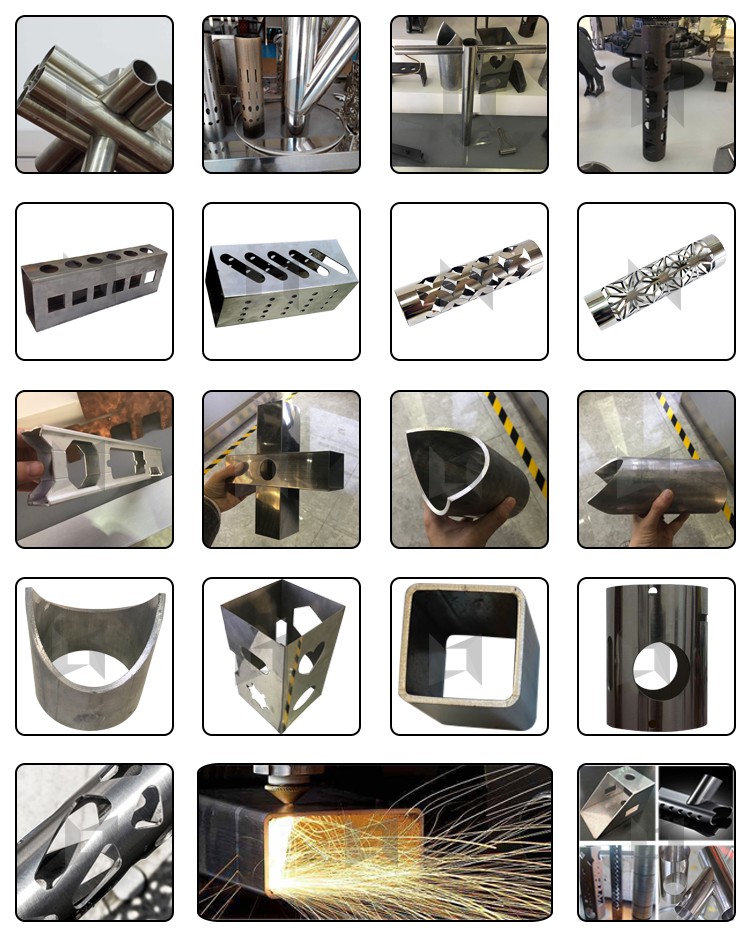 7. Operational convenience: The hobby laser cutter metal is easy to operate, easy for the staff to use, and the work efficiency will be improved.

Before purchasing a cutting machine for metal sheet, MYST Laser provides customers with free laser cutting sample proofing services. Our cutting products are at the leading level in the industry in terms of roughness, verticality, burrs, and lines. The cutting quality is guaranteed. Customers can Shop with confidence.

What Are the Characteristics of Fiber Laser Cutting Machines that Satisfy Customers?

What Materials Can and Cannot be Cut By the Fiber Laser Cutting Machine?